The Book of worldly usages is the second book of Imam Gazzali's world renowed master piece Ihya Ulum-id-Din or the Revival of religious learning. This work is an attempt to translate the second part of the Ihya not too literally but in substance from the original written in Arabic. The book II deals with the worldly usages, etiquettes, manners, rules and regulations concerning eating and drinking, marriage, earnings and trade, lawful and unlawful earnings, duties towards Muslims, neighbours, servants and slaves, harms and benefits of seclusion and society, journey, music, enjoining good and forbidding evil and character and conduct of the Holy Prophet 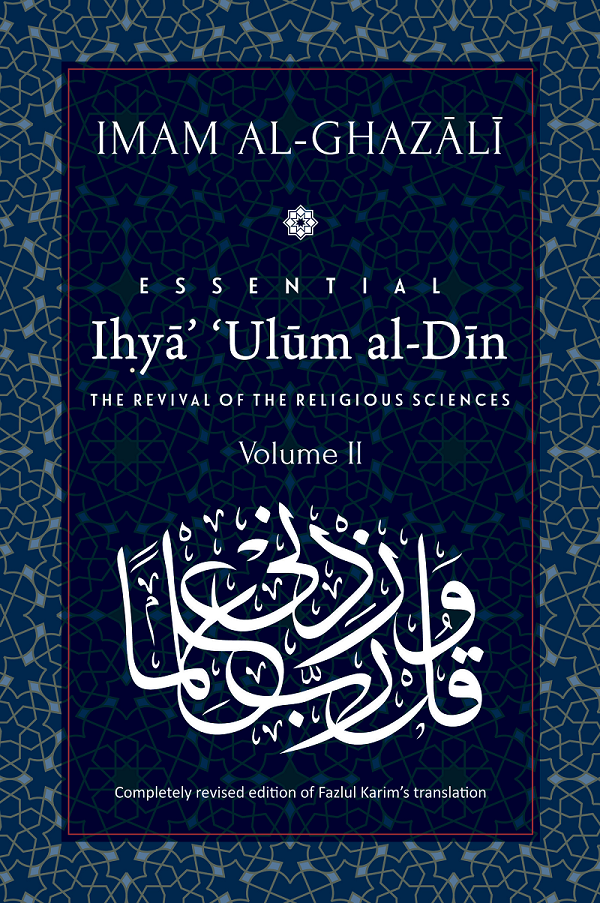 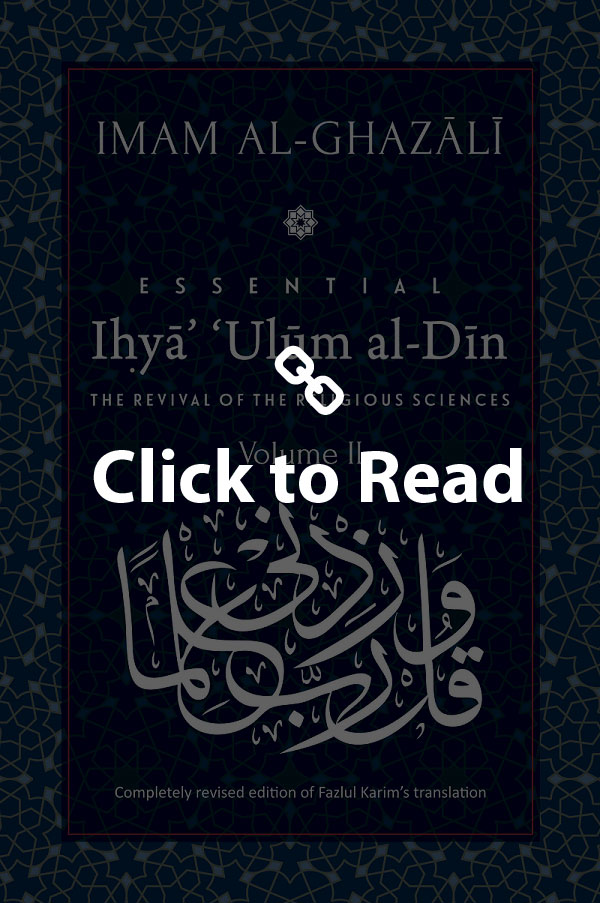 The path to purification

I pray to the Almighty Allah that He may guide the people of the world in accordance with the teachings of the Holy Quran and Sunnah and the spirit in which the Ihya was written by Hujjatual Islam (the Proof of Islam), a title received by Imam Gazzali and about which it has been said "If all the books of Islam were destroyed, it would be but a slight loss if only the Ihya of Gazzali were preserved”. 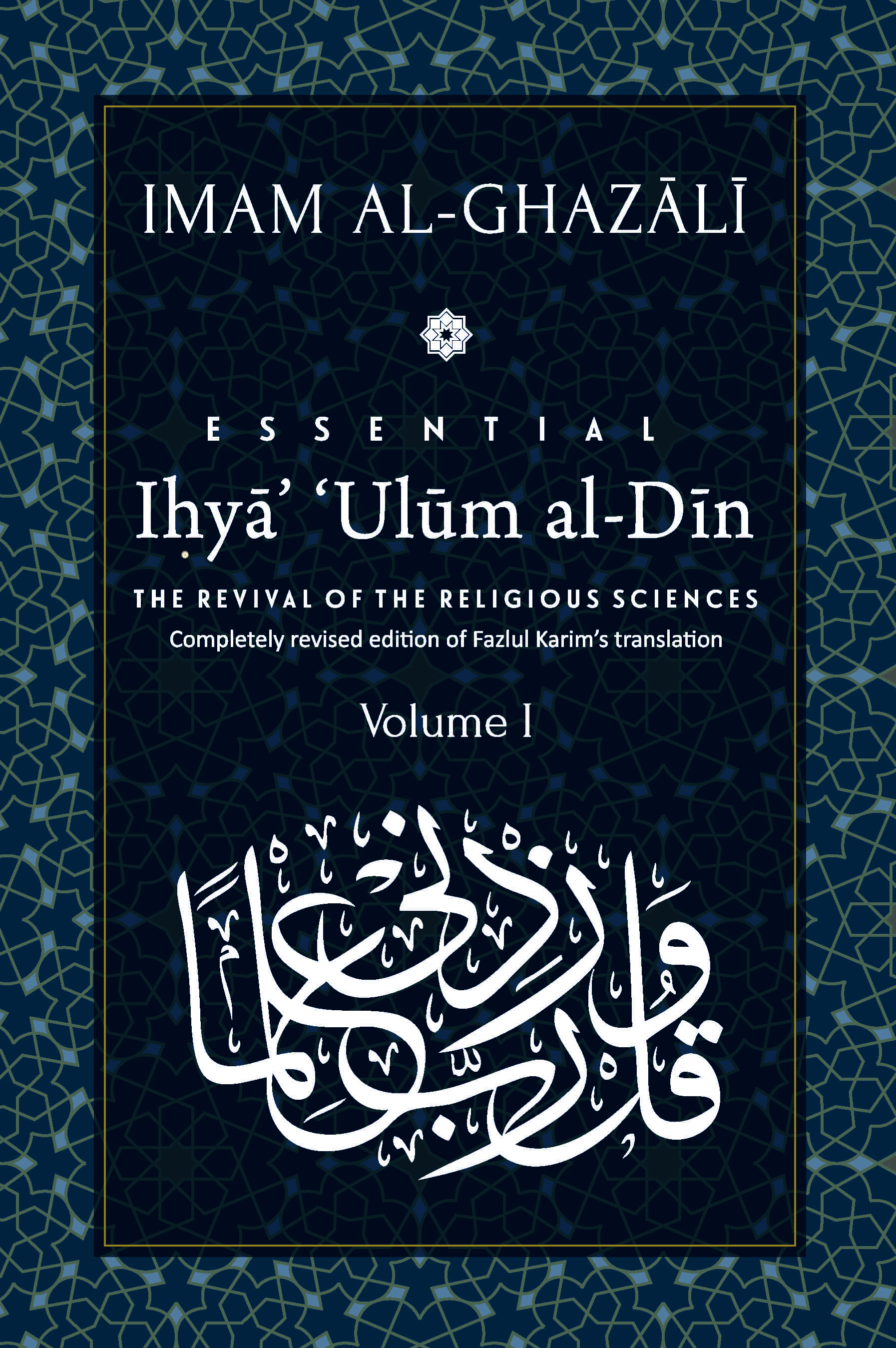 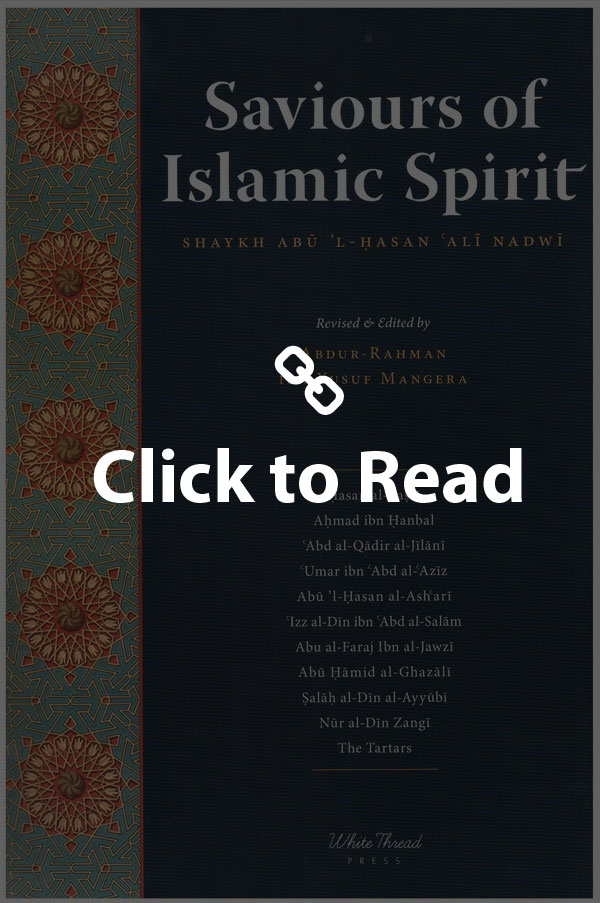 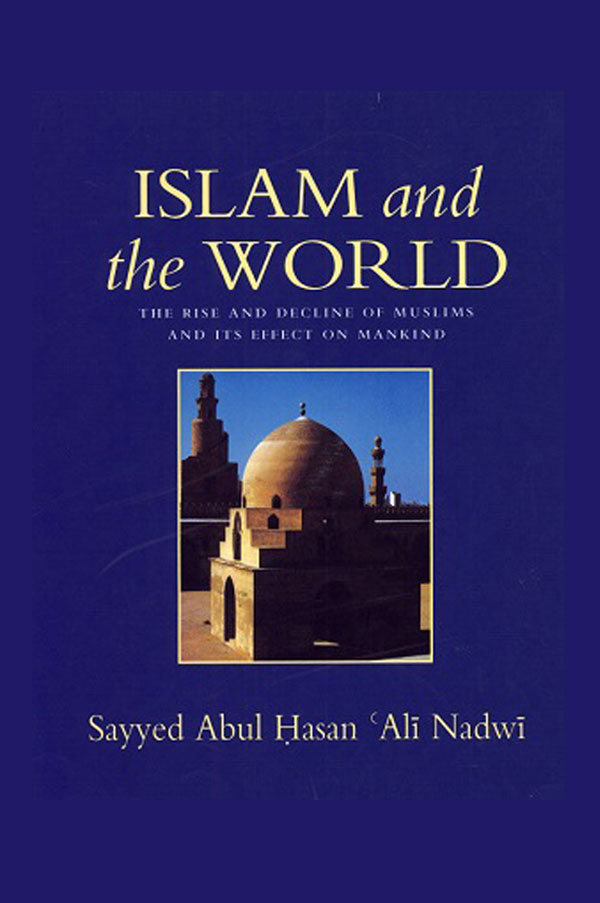 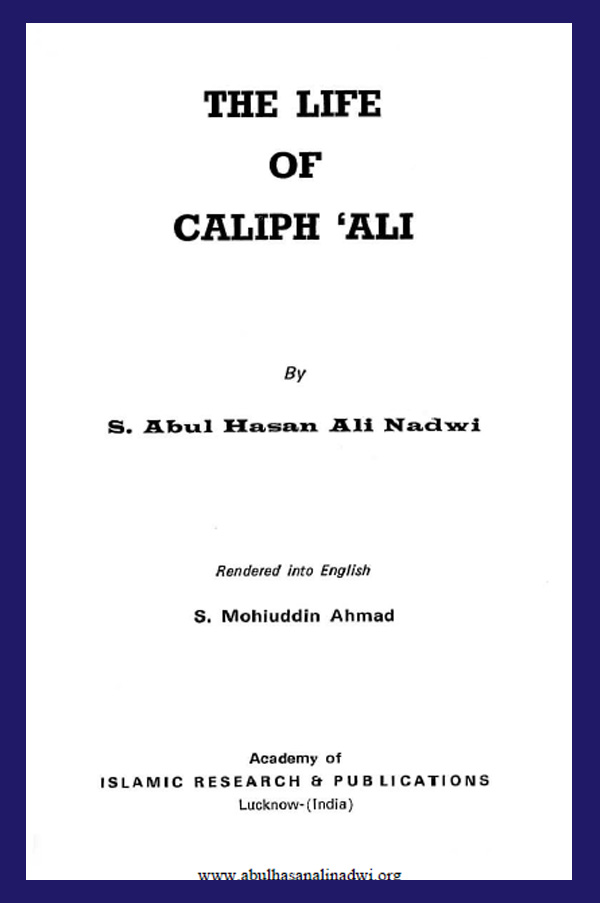